A downloadable game for Windows and macOS

This demo is about 1/3 of the full story.
Source of Power is a Space Opera RPG with elements of Epic Fantasy, following both heroes and villains on a grandiose adventure with friendship, romance, and ancient evils, set in a universe where technology borders on magic.

This is an early beta demo to showcase the story of the game.
It is currently more of a visual novel, but I hope to add more RPG and tactical battle elements once the story is done.

The new version of the demo has 34 chapters instead of 13 or 6, but the savefiles from the older versions should work to let continue where you left off.
The game directory should have a folder called "save" if you have any previous save files.

The game also auto-saves at every new chapter.

In the Free Kingdoms on the planet Entori, the royals are desperate to defend themselves and their kingdoms against the aggressive Taran Empire. A full attack from The Tarans would leave The Free Kingdoms chanceless, unless they can find the legendary city of Anzoria, which is said to contain a weapon of immense power.

In the milky way galaxy, the ruthless corporation Aterion Industries and their plans for domination are only held back by the Intergalactic Trade Council. The council was formed as an alliance between multiple governments and authorities to keep companies like Aterion Industries from gaining too much power, and they have succeeded at keeping them in check for some time. But when a previously unknown alien race starts attacking the human worlds; Aterion might be the only ones with a military power strong enough to counter the alien threat.

Source of Power follows two major storylines, split into the point of view of the main characters whose fates are bound together by an ancient, mysterious, seemingly magical power source.

When Vincent sees an object streak across the sky and crash in the nearby forest, he has no idea that a strange and epic adventure awaits him in another world.
The planet; Entori was once home to a powerful race; the Hizena. No one knows what happened to them, but they left behind weapons and artefacts all over the planet from their time there. These artefacts are all powered by crystals of immense power.
Vincent ends up in the Free Kingdoms, who are under constant threat from the more powerful Taran Empire to the north. Here he meets Eria; a young SOURCE mechanic and together they set out to search for the ancient city of the Hizena; Anzoria, in the hopes of finding a weapon powerful enough to protect themselves against the Taran aggression.

Malkreth sets out together with the captain and the crew on a delivery spaceship to secretly transport Queen Anexia of Daruna to Earth for a meeting to save her planet from Aterion Industries who wishes to experiment on her people and steal their powers. While on the way to Earth; he starts to develop amazing powers and tries to understand them, all while he also develops feelings for the queen.

Daughter of Kerian Aterion; CEO of Aterion Industries, which is the largest and most powerful company in the known universe.

Priestess in the order of the balance: An order which has sworn to guard the world from an Ancient god, while using his powers to stop anyone from releasing him.

A general in the Free Kingdoms army, forced to set out on a mission he does not believe in.

Windows:
Unpack the .zip file and start the Game.exe file in the folder.

OSX:
Unpack the .zip file and start the Game.app file in the folder. 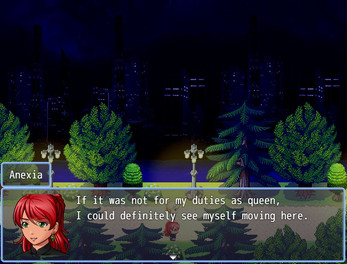 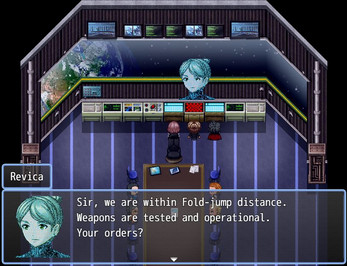 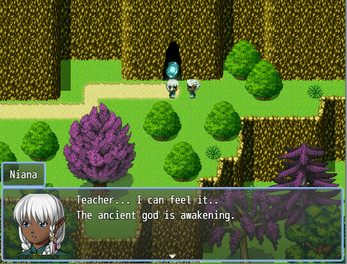 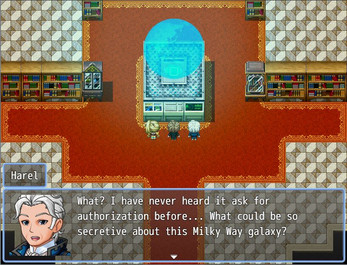 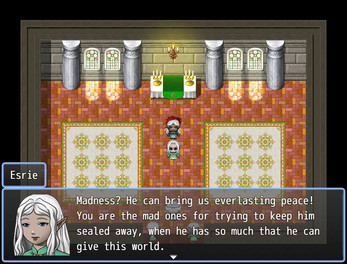 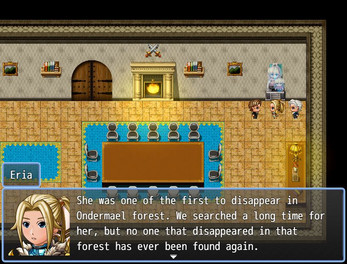 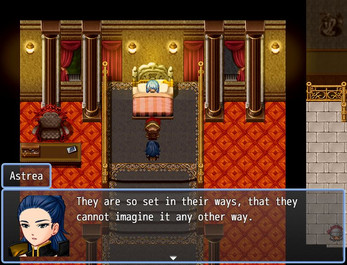 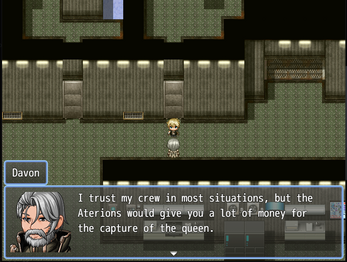 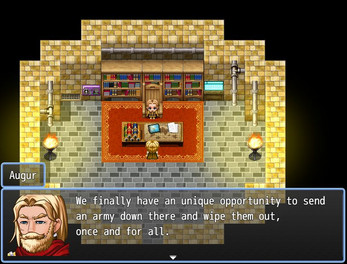 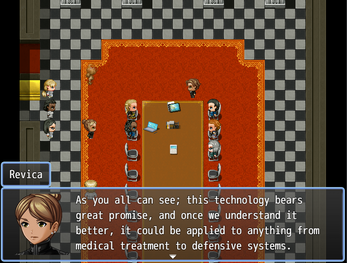 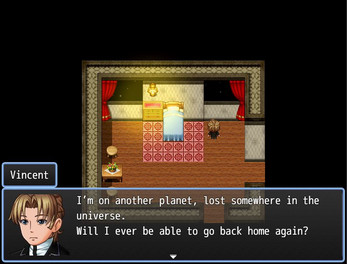